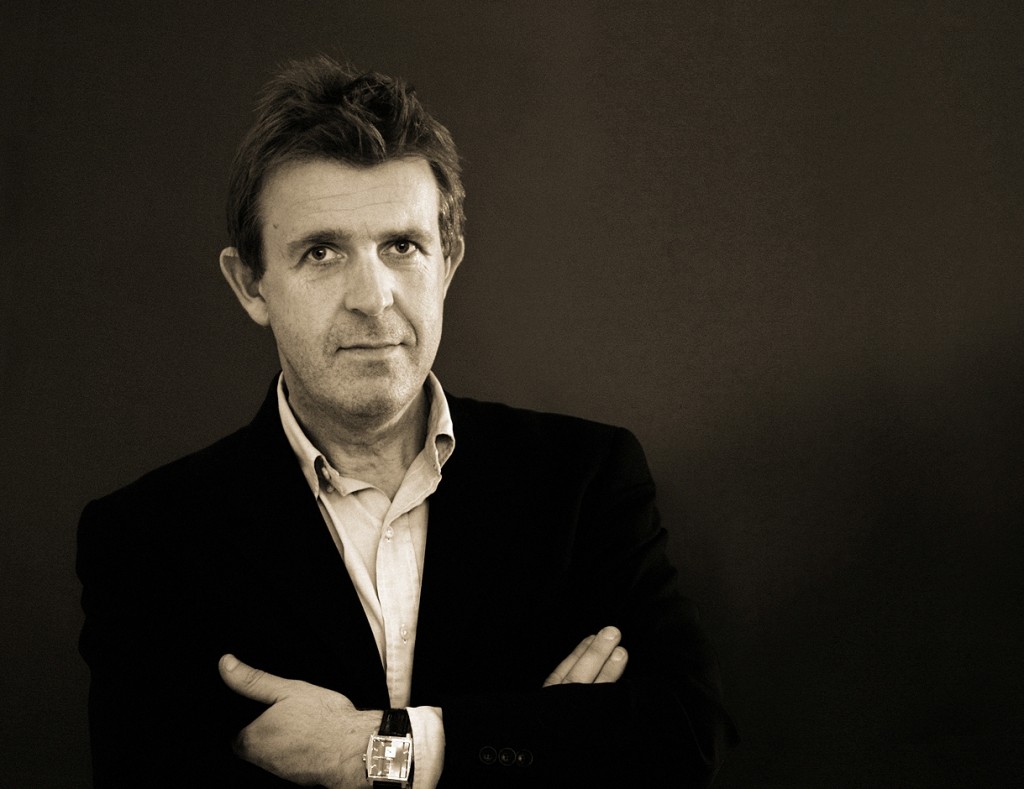 Recently I had a cyber sit down with Dickie Bannenberg – managing director of Bannenberg & Rowell – the superyacht design company with a magnificent portfolio of more than 200 mega yachts founded by his father Jon in the beginning of the 60’s. “Before Bannenberg, yacht design did not really exist as a distinct occupation. Naval architects designed what they hoped were efficient and good-looking hulls and left the shipyard to complete the interior.” Do you hear the waves and smell the sea water coming from your desktop? Enjoy! 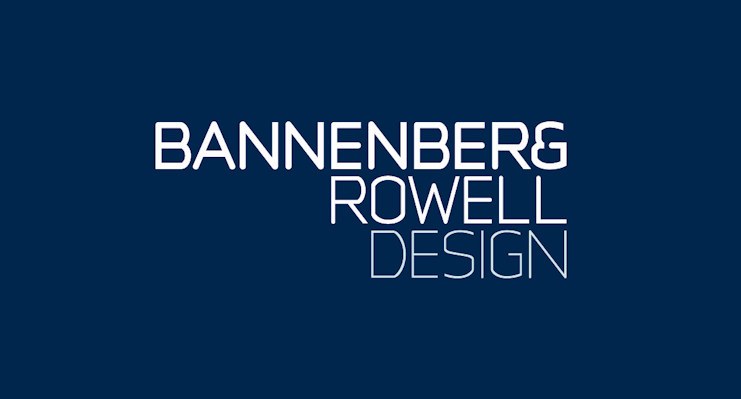 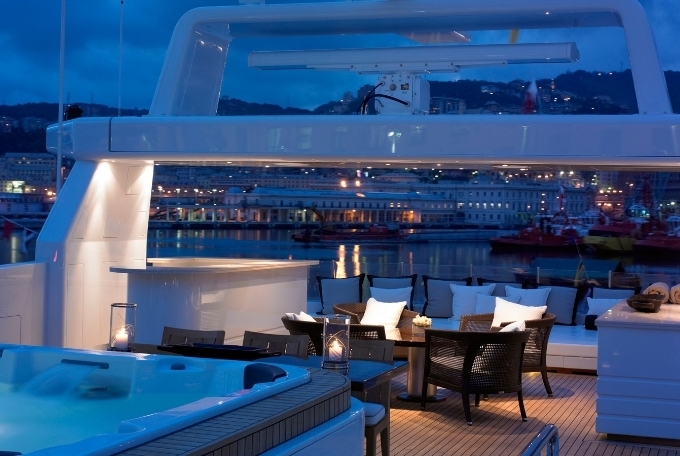 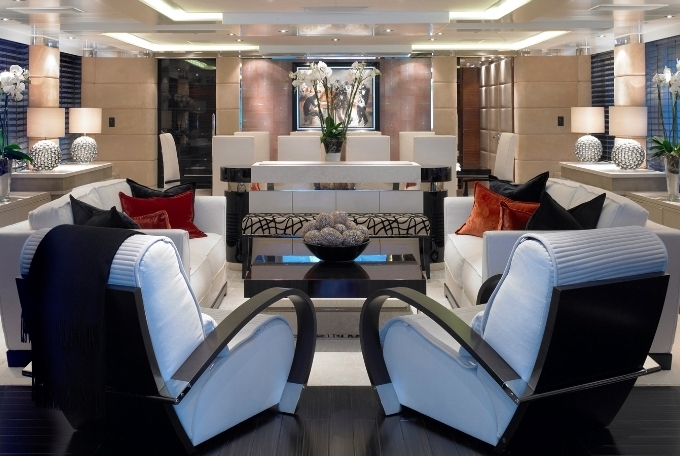 A dose of heaven in Majorca designed by Miquel Angel Lacomba & Jaume Cortes. 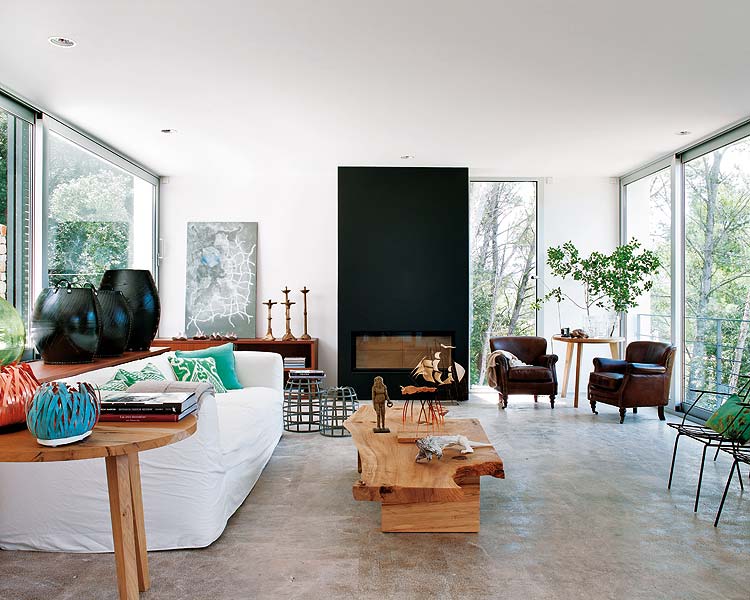 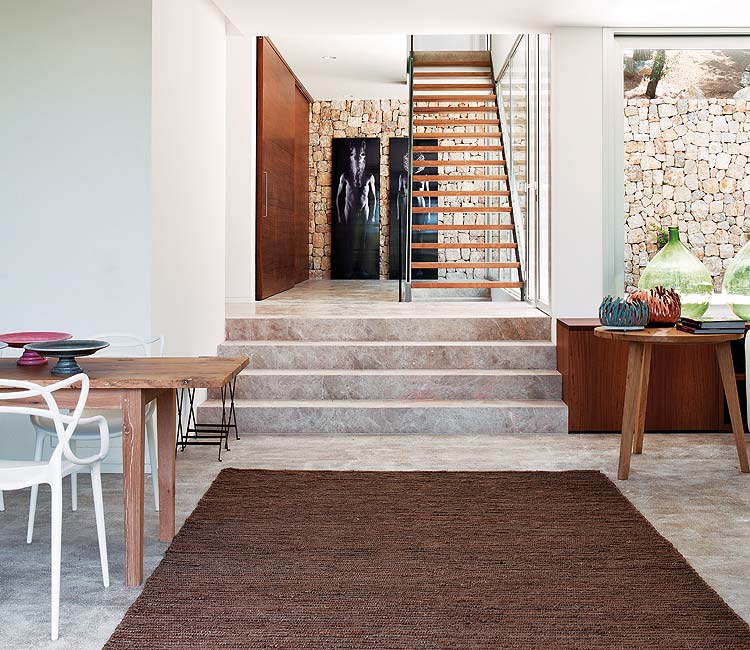 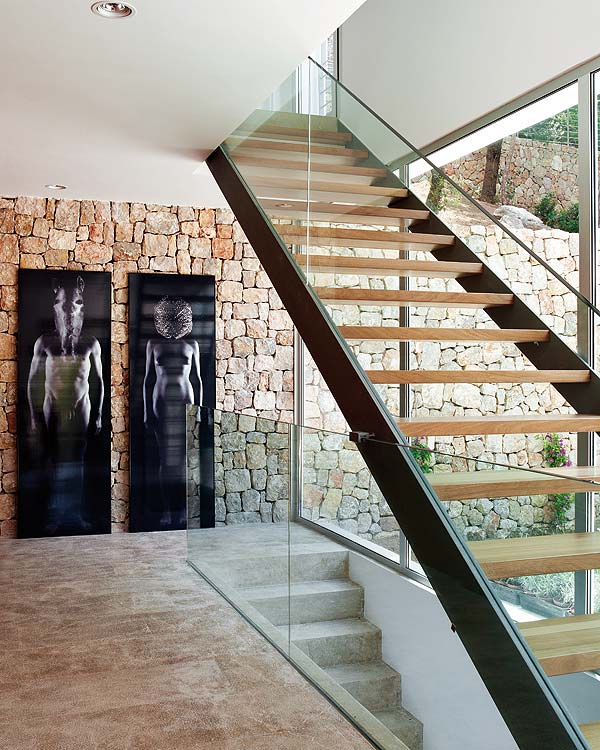 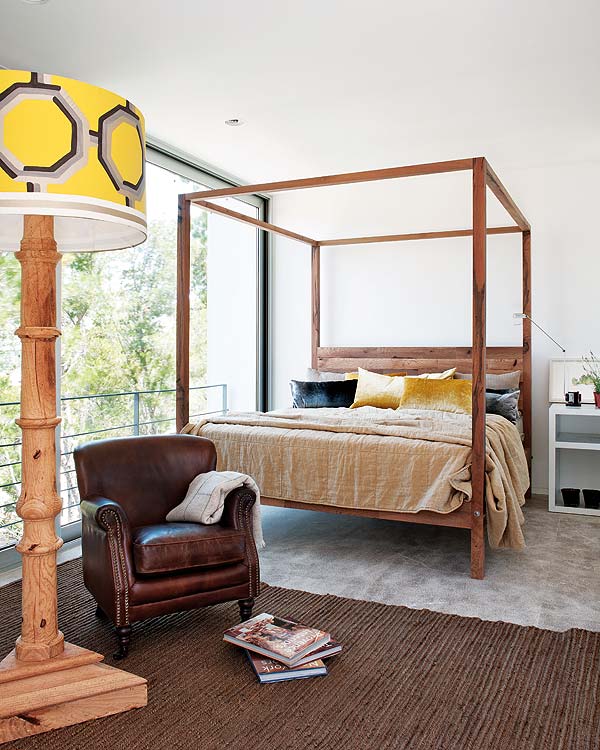