“There was a period in my life when I did not have a clue about who or what I wanted to be. I was completely disconnected from whatever talents I might have had. I was fortune enough to meet Bob Patino, an interior designer who become a mentor to me. Very quickly, I found a direction and a career.

I immersed myself in work, and the years flew by. I was continually looking for the next job, the next challenge. The one constant in my schedule was an annual trip. Every December I visited some exotic destination. This was adventure travel, and it usually did not involve luxury hotels or pampering. The point was to get closer to another culture.

One year I was in the Himalayas, hiking through a rhododendron forest…The views were incredible, but the mountain path was more suited to goats than to people…I was looking at the steep incline coming up and thinking about how I hate going uphill. When was it going to be lunchtime?…

All of a sudden a light bulb went off in my head. The clouds just parted, the sun came out, and I can feel the warmth on my skin. Why don’t I enjoy it, instead of worrying about what’s up ahead?

The future will always be just out of reach. You’ll get there eventually…But in the meantime, don’t miss the here and now. Live in the moment. That’s what’s important. What I am doing today? How can I use my energies?

I don’t pretend to have absorbed this message completely, but I’m trying. There is always a before and an after; but the point is to be present and aware for all the moments in between.” 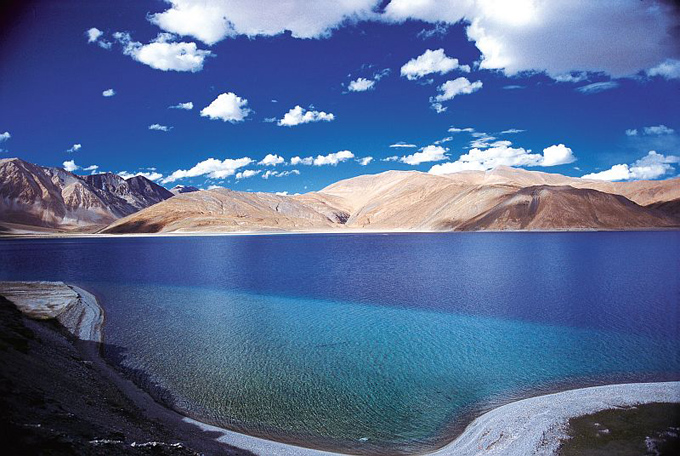 Pangong Tso Lake in the Himalayas via my pinterest 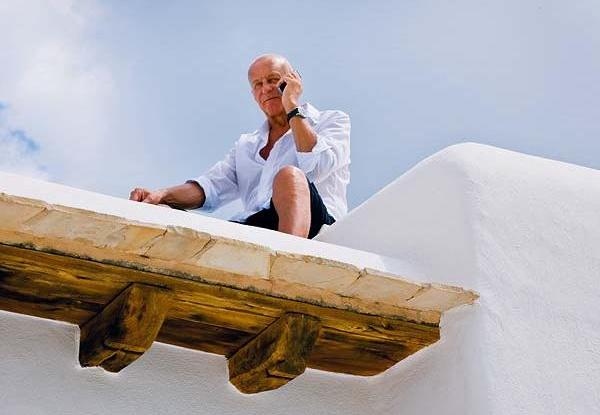 Peter Schmidt is one of the most influential German industrial and packaging designers. His perfume jars (Davidoff, Jil Sander, Boss) have turned into classics exhibited at the MoMA in New York. On the photos below is Peter Schmidt’s minimalist home in Ibiza. 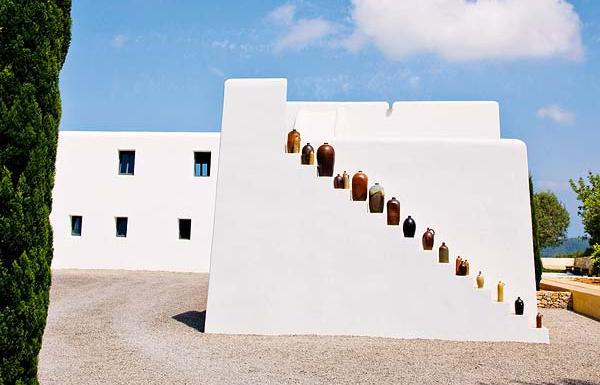 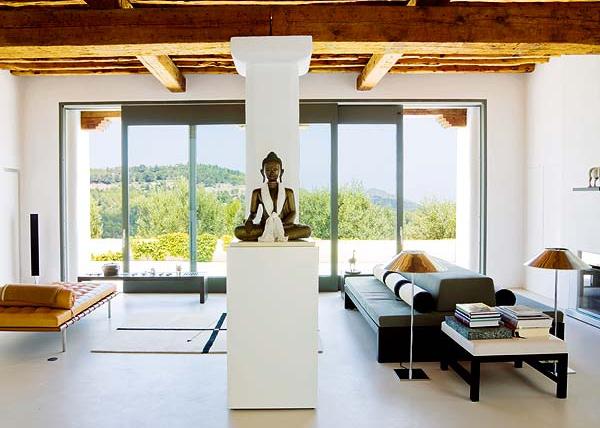 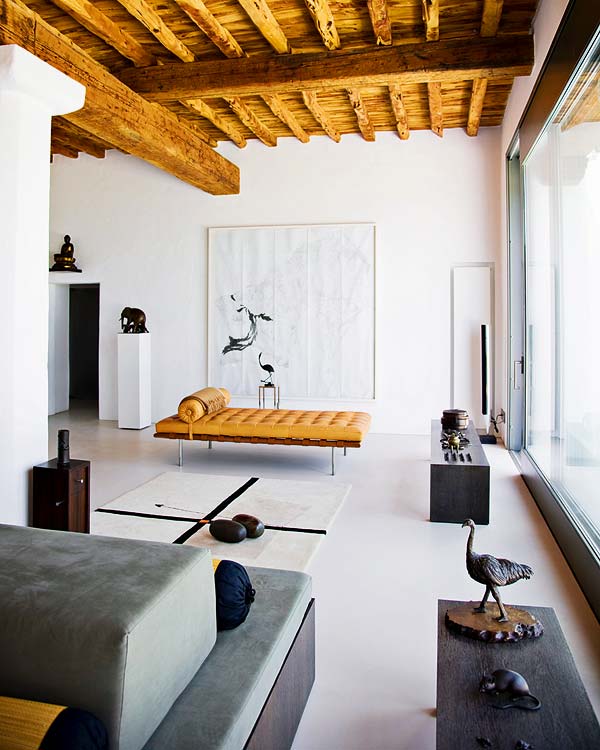 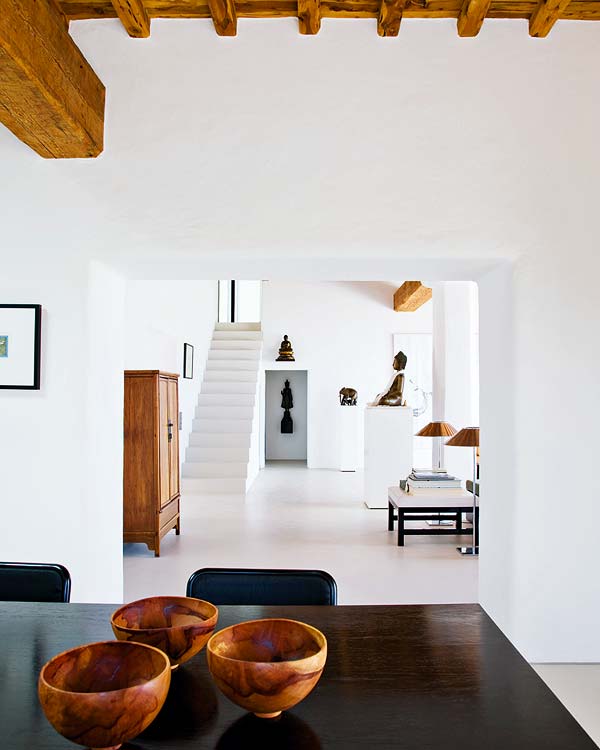 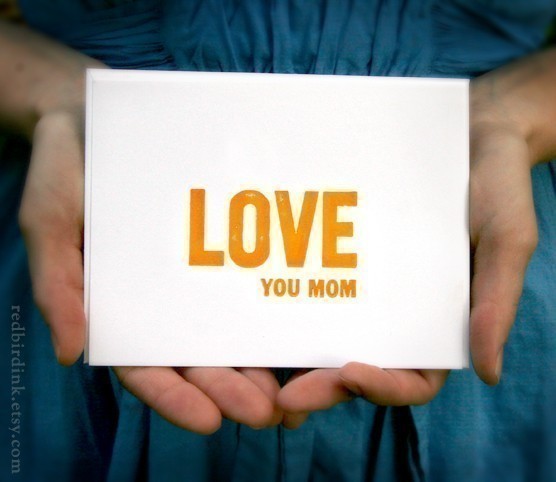 I can never resist the beauty and the sense of freedom of a house overlooking the sea, especially when floor-to-ceiling windows allow the ocean to enter the house and become part of the interior. I was revisiting the site of New York based interiors and ladscape firm Rees Roberts + Partners (while waiting at the airport for friends to arrive) when I saw the Casa Finisterra again. It is located in Cabo San Lucas, Mexico, architecture: Steven Harris Architects, interior design: Rees Roberts + Partners. Rees Roberts, I have a crush on your work! 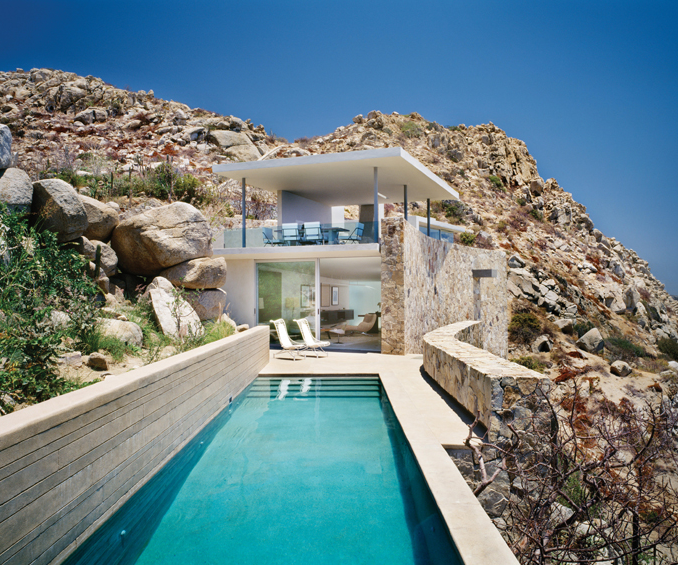 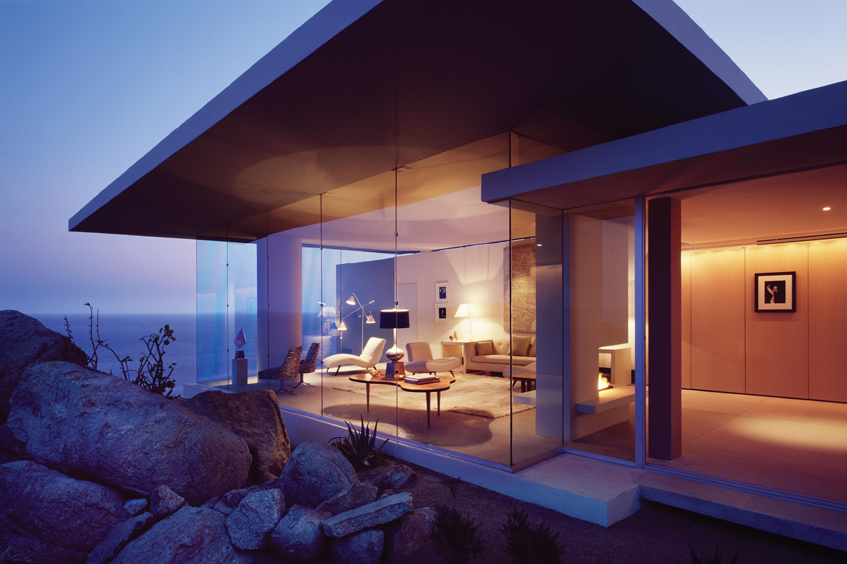 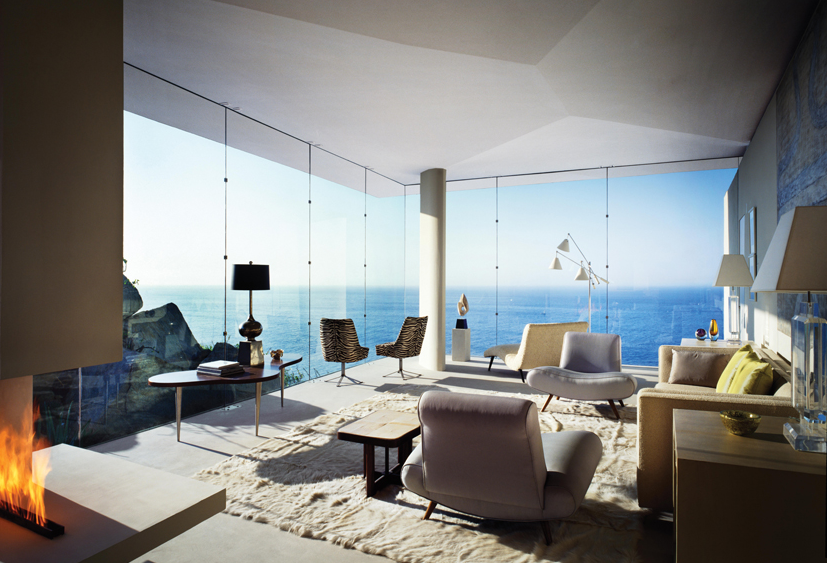 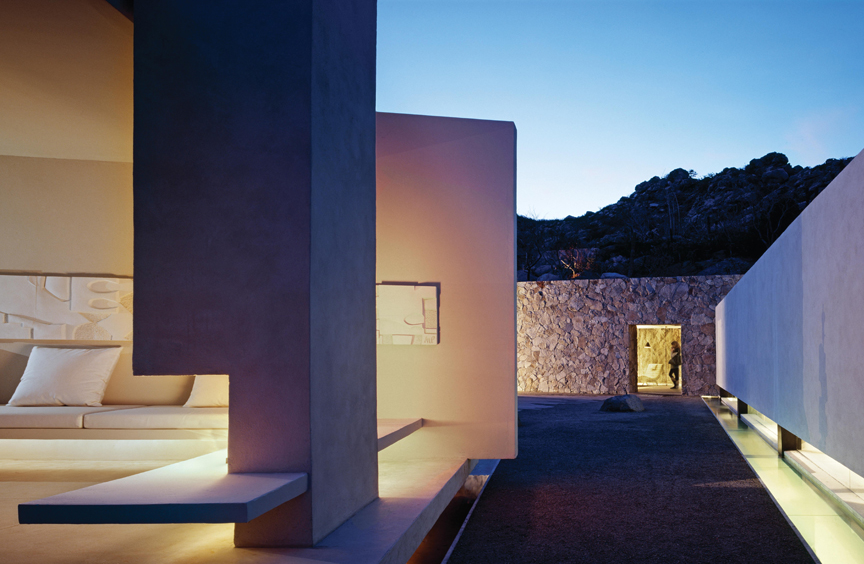 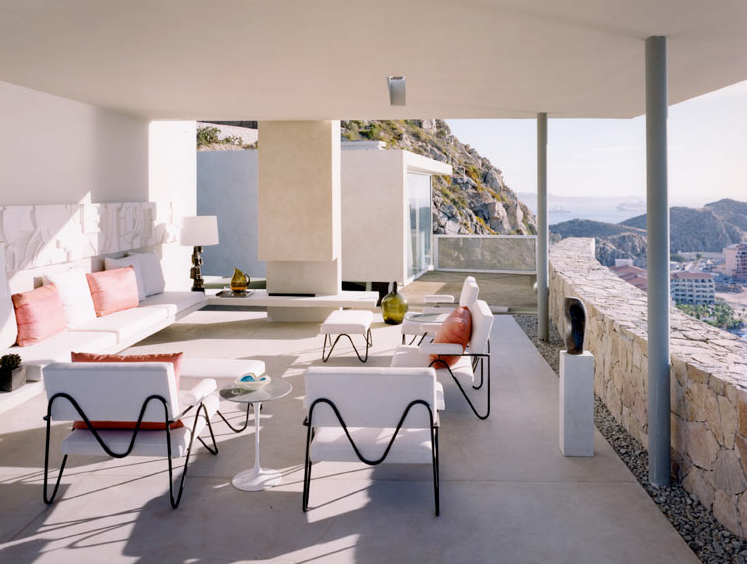 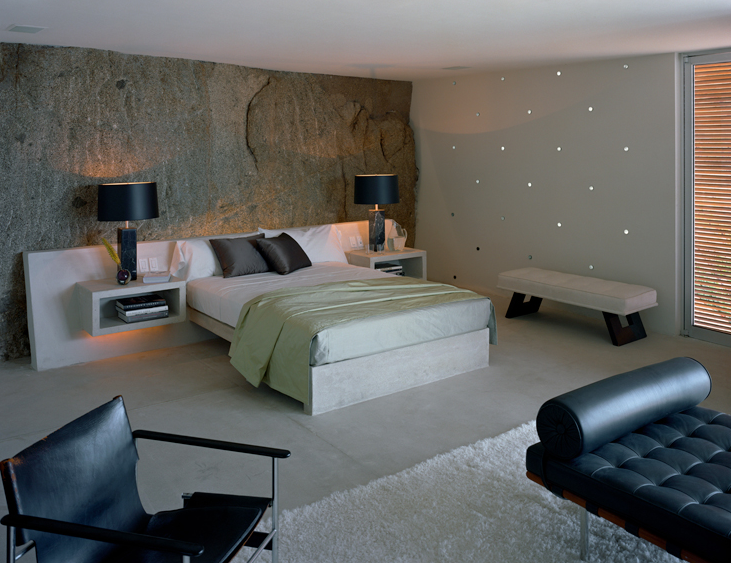 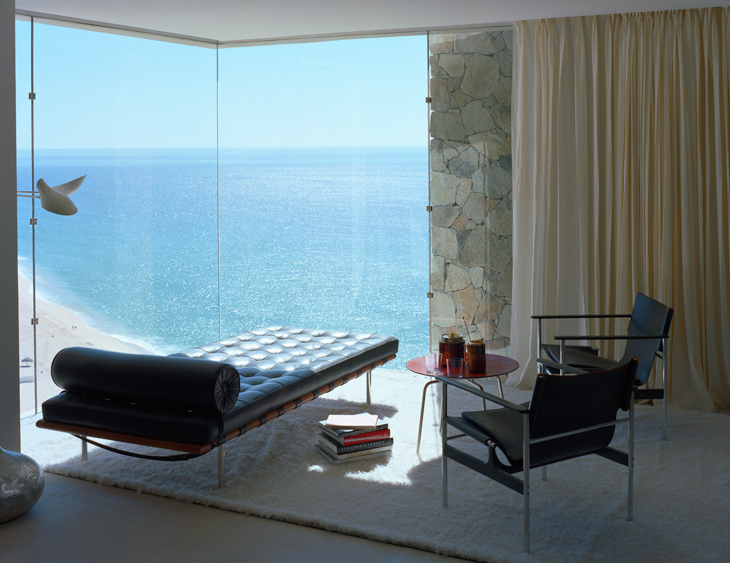